Kyiv, October 31, 2019 – Almost 100 representatives from the judicial system from various levels, as well as from public organizations and international donor organisations, discussed current access to justice in the government-controlled territories of Donetsk and Luhansk oblasts at the third Judicial Forum in Kyiv.

Entitled “Administering justice in conditions of armed conflict in eastern Ukraine,” the forum was organized with the support of the United Nations Recovery and Peacebuilding Programme (UN RPP), and with funding from Denmark, Switzerland, and Sweden.

Opening remarks at the forum were delivered by Judge Olha Stupak, First Trial Chamber of the Civil Cassation Court at the Supreme Court of Ukraine, Olha Onishchuk, Deputy Minister of Justice of Ukraine responsible for State Registration, Serhiy Nizhynsky, Deputy Minister of Social Policy responsible for European Integration, and Victor Munteanu, the manager of UNDP’s Recovery and Peacebuilding Programme.

“The administration of justice during the conflict in eastern Ukraine is one of the most important topics today,” said Judge Stupak.

“For five years in a row, the country has been suffering from conflict, but administration of justice has not stopped. There are still many problems triggered by the situation in eastern Ukraine and the Crimea. It is very important that representatives of three branches of government gathered here to brainstorm solutions to one of the most challenging issues for Ukraine.”

The discussions at the forum focused mainly on the protection of the rights of those affected by the armed conflict, the ruling of the European Court of Human Rights regarding the realization of the social rights of persons in times of conflict, judiciary practices of the Administration Cassation Court of the Supreme Court in legal cases on social security and pensions for the conflict-affected population, and legal representation practices in courts regarding social security and pensions.

“We live in times when everything happening in eastern Ukraine has become the number one priority for the government, and that is a positive development indeed,” said UN RPP manager Victor Munteanu.

“We built our programme based on the principle of ‘No decision for people without people,’ and in this particular case it is ‘No decision for judges without judges.’ Today, we’re talking about human lives, we’re diving into the essence of problems, and we hope that that this forum will bring forth lots of ideas and solutions, and we stand ready to support them.”

Other issues discussed at the forum included the registration of births and deaths amid armed conflict, inheritance-related issues, and compensation for the destroyed private housing. A separate thematic block at the forum was dedicated to the problem of domestic violence and how to effectively combat it.

Forum participants together prepared a resolution that included recommendations on future partnerships and improving access to justice in eastern Ukraine. 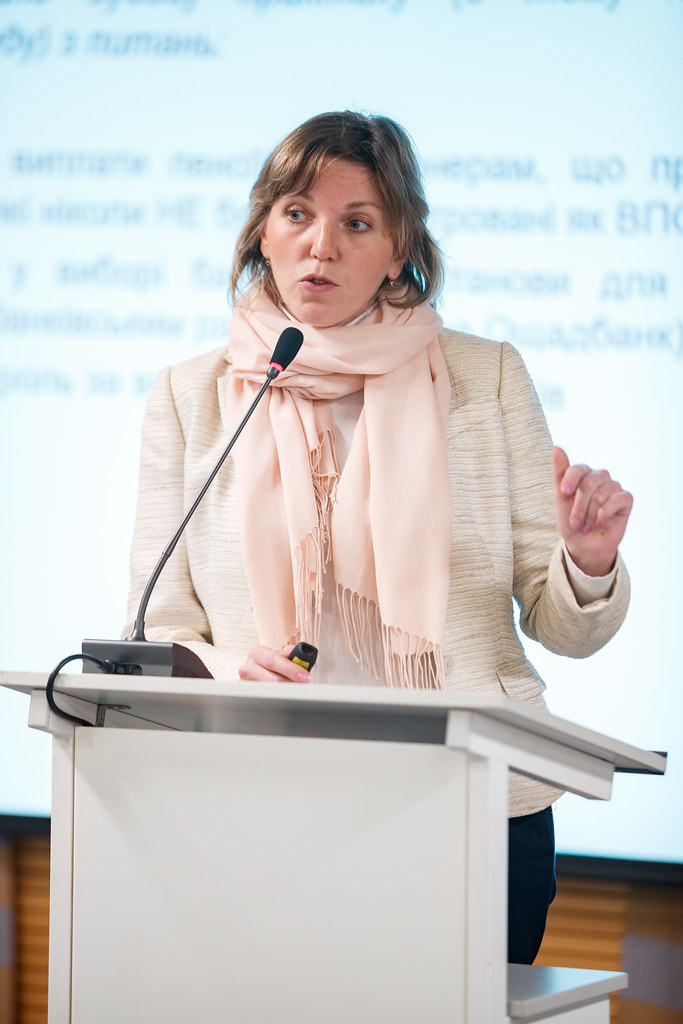