More than 600 young athletes, including from internally displaced families, to benefit from improved training conditions at school across a range of 10 different sports disciplines.

The school was renovated thanks to long-term low-interest loans provided under the Ukraine Early Recovery Programme, which is funded by the European Investment Bank. The programme has an EU grant-financed TA component of €1.5 mln and is implemented by the Ministry of Communities and Territories Development jointly with the local self-government bodies under the technical support of the United Nations Development Programme in Ukraine (UNDP).

Local and state government officials, representatives of international development and donor organizations, and journalists attended the official opening of the renovated school in Rubizhne.

Rémi Duflot, Deputy Head of the Delegation of the European Union to Ukraine, explained that the EU actively supports the modernisation of social infrastructure in Ukraine, with a focus on conflict-affected areas in the east of Ukraine. Not only the EU institutions, but also its Member States join forces as one team – “Team Europe” – in this endeavour, he added.

“It is very encouraging to see that the sports school for children in Rubizhne could be renovated thanks to the EIB loan, in combination with EU grant funds. The practice of sports is important to strengthen community ties and foster mutual understanding. This is particularly relevant in conflict-affected areas. Renovating sports facilities is a long-term investment that will provide altogether an improved learning environment and tangible benefits for young Ukrainian athletes,” Duflot said.

Speaking at the opening ceremony, Serhiy Hayday, Head of Luhansk Oblast State Administration, thanked the EIB and UNDP for their support.

“Projects such as this demonstrate the value of our international cooperation,” Hayday said.

“By working together with the EIB and UNDP to renovate this sports school, we have achieved something that promises to return more value in future – the very health and wellbeing of our youngsters.”

The EIB provided almost UAH 7.4 million (about EUR 232,000) in funding for repair work at the school, which included the replacement of the roof, windows, doors, all internal engineering networks, repair of facades and all internal premises, as well as landscaping (600 square meters).

Some of the funds for the reconstruction of infrastructure facilities in the region, which are of great importance to the local population and internally displaced persons (IDPs), have been allocated from the state and local budgets.

Roy Draycott, EIB Senior Specialist of the Regional Development Division, said the school renovation project was an example of what could be achieved through cooperation at the international, state, and regional levels.

“Creating a favourable environment for children to engage in sports activities as well as discover and develop their talents is of great importance for the EIB. And we are happy that thanks to our Ukraine Early Recovery Programme and efficient cooperation with our Ukrainian counterparts we can contribute to renovation of social infrastructure in Ukraine and improve living conditions of young Ukrainians in the conflict-affected regions of the country,” Draycott said.

Andrzej Bolesta, Economic Recovery Specialist at UNDP in Ukraine, said that the renovated school is part of the efforts to rebuild the infrastructure which will allow for the effective recovery of the local economy.

“Top-quality sports facilities such as this, as well as providing sports education to young people in the area, can also serve as a booster to the local economy, local business development and the overall improvement in people’s well-being,” Bolesta said.

The school first opened in 1958, and is now named after the Soviet-era Olympic fencing champion Volodymyr Smyrnov, who was born in Rubizhne.

As of September 2021, 608 young athletes were studying at the school, which has 25 trainer-teachers (16 full-time and nine part-time), and its own specialized gym hall.

According to the Ministry of Social Policy, in Ukraine at the end of July 2021 there were 285,651 registered IDPs in Luhansk Oblast.

The European Investment Bank (EIB) is the long-term lending institution of the European Union owned by its member states. It makes long-term finance available for sound investment in order to contribute towards achieving EU policy goals.

About the EIB in Ukraine:

The EIB has worked with Ukraine since 2007. Ukraine has been the main recipient country of EIB support in the Eastern Neighbourhood, accounting for more than 60 percent of EIB lending activity in this region. The bank focuses on social and economic infrastructure, transport and connectivity, local private sector development, energy efficiency, climate action, and innovation. Since 2007 the EIB has invested above €7 billion in the country.

The Ukraine Early Recovery Programme is implemented in accordance with the Financing Agreement between Ukraine and the European Investment Bank. Through the programme, the EIB provided EUR 200 million in multi-sectoral framework loans to local authorities to rehabilitate important utilities and transport infrastructure and improve living conditions for internally displaced persons and their host communities in nine oblasts of Ukraine: the Ukrainian government-controlled areas of Donetsk and Luhansk oblasts, Kharkiv, Dnipropetrovsk, Zaporizhzhia, Poltava, Odesa, Kherson, and Kyiv oblasts. 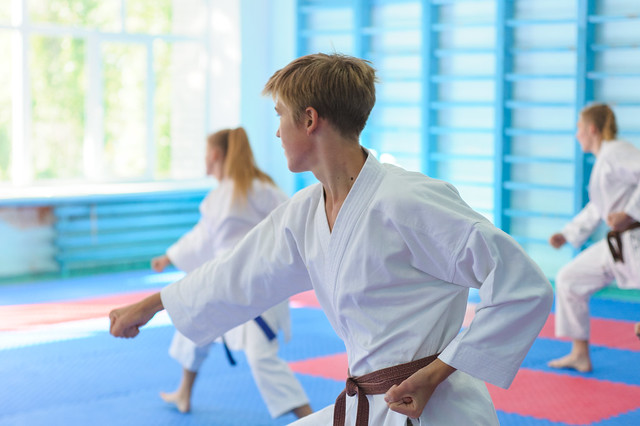