A total of 225 micro-, small- and medium-sized enterprises from eastern Ukraine presented their products and services at four business expos held in Kramatorsk, Sievierodonetsk, Kyiv and Lviv. Over 250,000 people were reached by an entrepreneurship promotion campaign.

A total of 139 entrepreneurs from conflict-affected communities participated in the Crowdfunding Academy and improved their knowledge of alternative ways to raise funds and secure support from the public. The methodology was first piloted in 2017 in cooperation between UNDP’s AltFin Lab and online crowdfunding platform Spilnokosht, and was scaled up in 2019.

More than 4.6 million people have benefitted from the rehabilitation of 41 infrastructure facilities in Donetsk and Luhansk oblasts since 2015. These include water pumping stations, bridges, schools, healthcare facilities and other important objects.

Through its partnership with the European Investment Bank (EIB), UN RPP is helping to reduce corruption risks in the implementation of the EIB’s EUR 200 million recovery loan for local governments in nine oblasts of Ukraine. As a result, some 4 million women and men, including 600,000 IDPs and persons from other vulnerable groups, will benefit from the improved infrastructure at 269 social infrastructure sites (18 of them already completed), including hospitals, schools, hostels and administrative buildings. 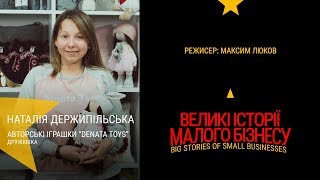 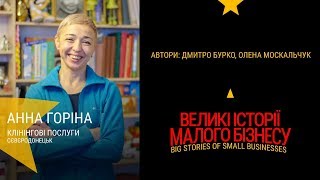 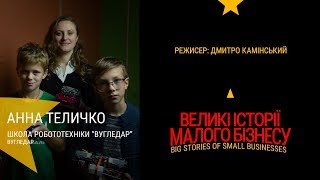 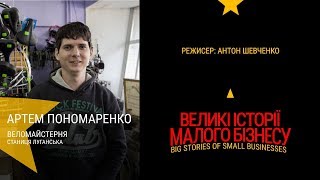 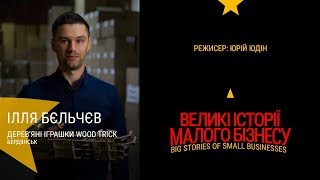 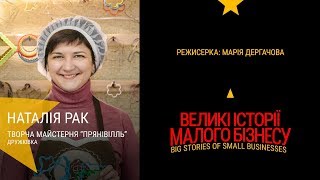 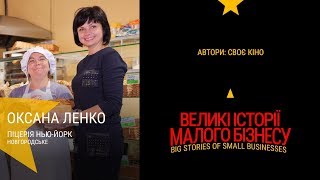 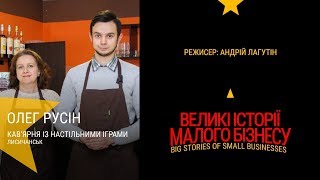 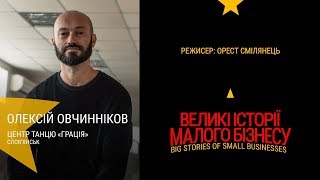 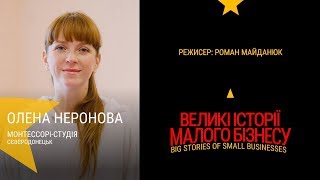 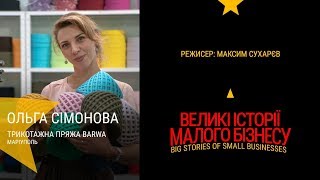 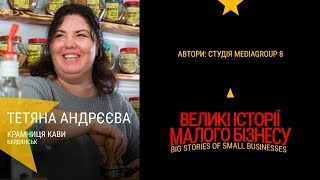