15 conflict-affected communities benefitted from gender-responsive local development strategies that were elaborated through a participatory process. In addition, seven Local Gender Coordination Councils have been established to ensure that gender is mainstreamed into local programmes and budgets, and that human rights and gender equality are respected and adhered to.

Nine Citizens’ Advisory Bureaus have rendered administrative, psychological and legal aid services to 69,703 conflict-affected people (63 percent women). The network of bureaus has expanded its presence to 285 locations in Donetsk and Luhansk oblasts.

As evidenced by the SCORE survey (scale from 1 to 10), citizens’ perception of corruption decreased in both conflict-affected oblasts between 2017 and 2018: from 6.4 to 6.1 in Donetsk Oblast, and from 6.4 to 5.8 in Luhansk Oblast.

Thirty-nine Public Councils are providing consultative and advisory forums to foster civic participation in the development, implementation and monitoring of local policies and programmes.

The first gender accessibly audit of heath, social and education facilities in the city of Kramatorsk resulted in a four-fold increase in the budgetary allocation for an accessibility programme for people with disabilities. 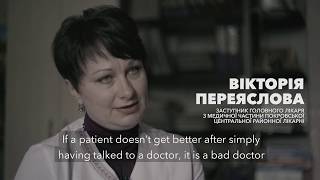 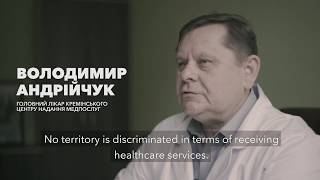 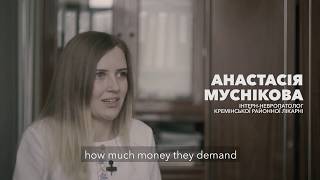 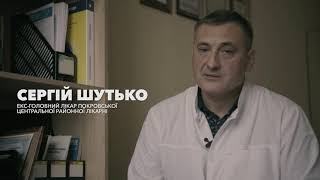 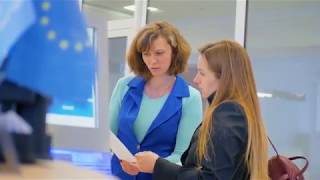